Islamabad, the capital city of Pakistan, It is the greenest and the cleanest city of Pakistan. It is located in the northeastern part of the country. Islamabad was constructed during the 1960s to replace Karachi as Pakistan's capital. Islamabad is a master-planned international city divided into various sectors and zones. It is one of the most developed cities in Pakistan and is ranked as a Global City. Faisal Mosque built in 1986, it is the largest mosque in Pakistan. The mosque is named after King Faisal Bin Abdul Aziz of Saudi Arabia who supported and financed this mosque and designed by famous Turkish architect Vedat Dalokay. Located on an elevated piece of land makes Faisal Mosque visible from miles. Islamabad has a large number of picnic points but a few attractive viewpoints are Maragalla Hills, Lake View Park, Shakar Pariyan Park, Pakistan Monument, Daman-e-Koh Park and Centaurus Shopping Mall has become a lot of attraction for visitors.

After London, Islamabad is the second most beautiful capital city in the world.

What does Islamabad cost?


Restaurant Prices in Islamabad are 65.50% lower than in Sydney


Groceries prices in Islamabad are 56.96% lower than in Melbourne


One way ticket in local transport is 0.27 AUD 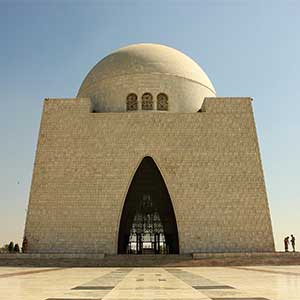 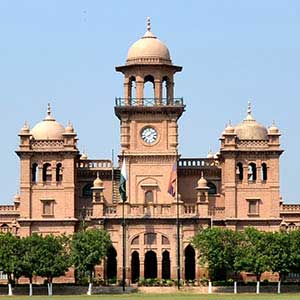 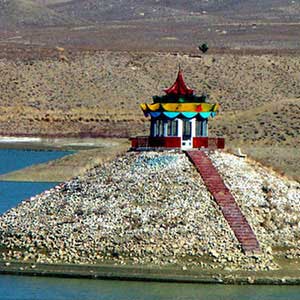 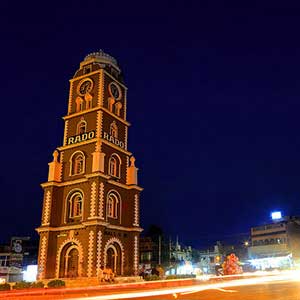 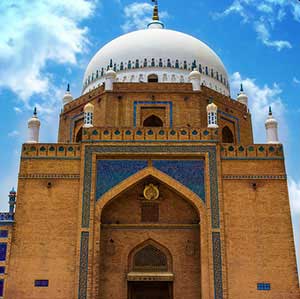 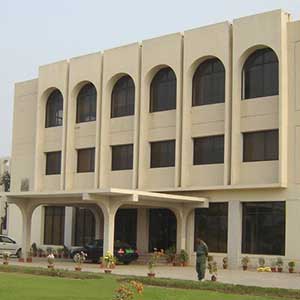 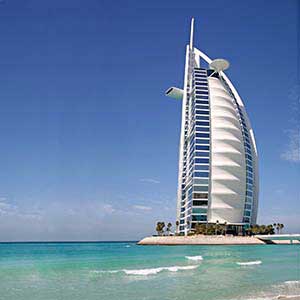 Compare flights to Islamabad and nearby airports to uncover the best prices and most convenient flight times.