London, England’s capital, set on the River Thames, is a global city with history stretching back to Roman times with strengths in the arts, commerce, education, sports, entertainment, fashion, finance. London has a diverse range of peoples and cultures, and more than 300 languages are spoken. At its centre stand the imposing Houses of Parliament, the iconic ‘Big Ben’ clock tower and Westminster Abbey, Buckingham Palace, site of British monarch coronations. Across the Thames, the London Eye observation wheel provides panoramic views of the South Bank cultural complex, and the entire city. During the 18th century, people could pay their admission ticket to the zoo in London by bringing a cat or a dog to feed the lions. The Houses of Parliament are officially known as the Palace of Westminster and it is the largest palace in the country. Palace has eight bars (where prices are kept cheap, thanks to the taxpayer), six restaurants, 1,000 rooms, 100 staircases, 11 courtyards, a hair salon, and rifle-shooting range and it is illegal to die in the Palace of Westminster.

The London Underground is the oldest underground railway network in the world.

What does London cost?


Restaurant Prices in London are 41.97% higher than in Sydney


Groceries prices in London are 6.62% higher than in Melbourne


One way ticket in local transport is 5.21 AUD 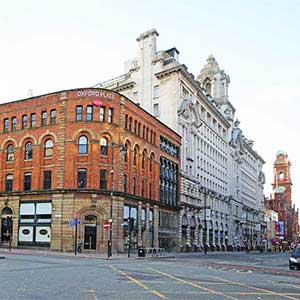 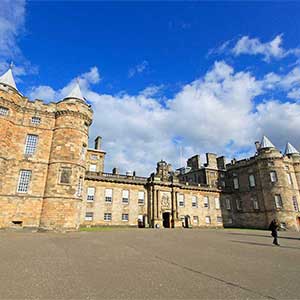 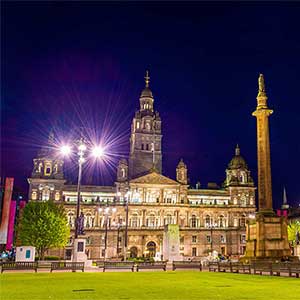 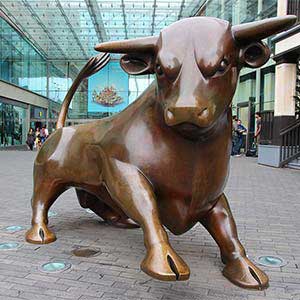 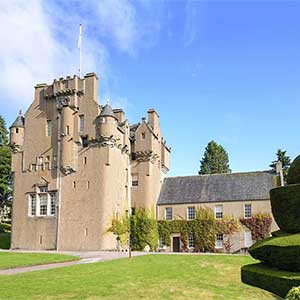 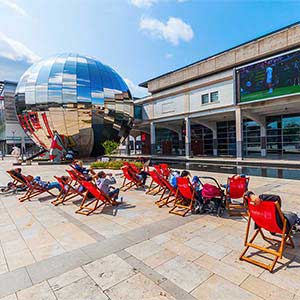 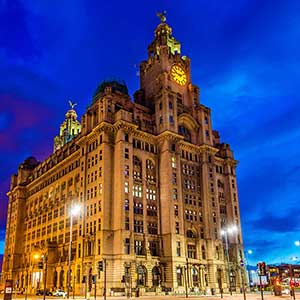 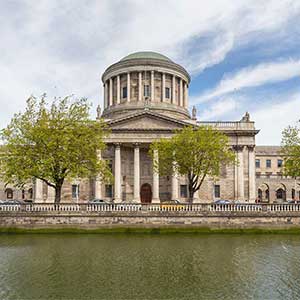 Compare flights to London and nearby airports to uncover the best prices and most convenient flight times.