Rome Italy’s capital, is a sprawling, cosmopolitan city. A great tourist destinations of the world, due to the incalculable immensity of its archaeological and art treasures, as well as for the charm of its unique traditions, the beauty of its panoramic views, and the majesty of its magnificent "villas" (parks). Among the most significant resources: plenty of museums - (Capitoline Museums, the Vatican Museums, Galleria Borghese, and a great many others) aqueducts, fountains, churches, palaces, historical buildings, the monuments and ruins of the Roman Forum, and the Catacombs. Rome is the 3rd most visited city in the EU, after London and Paris. By the early fourth century, the Romans had built a road network of 53,000 miles throughout the empire. Each Roman mile was about 1,000 paces (about 4,800 feet) and was marked by a milestone. Hence the proverb "All roads lead to Rome. Rome was founded in 753 BC by Romulus. Roman legend says that Romulus had a twin brother called Remus. As babies they were abandoned in the area which later became Rome. A she-wolf found and raised them, but when they grew up Romulus fought and killed Remus and became the first ruler of Rome.

Sometimes the Romans would flood the whole Colosseum or Circus Maximus for a boat battle as entertainment.

What does Rome cost?


Restaurant Prices in Rome are 6.64% higher than in Sydney


Groceries prices in Rome are 10.73% lower than in Melbourne


Take a taxi from 2.14 AUD per kilometre 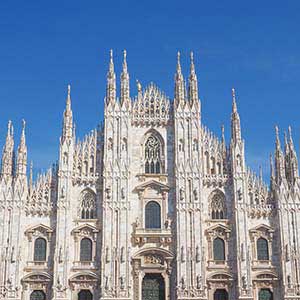 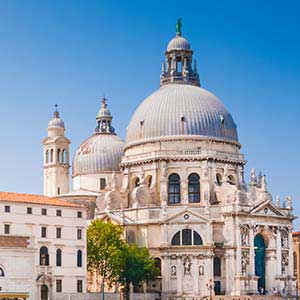 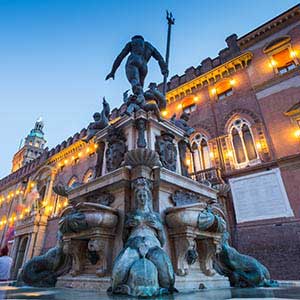 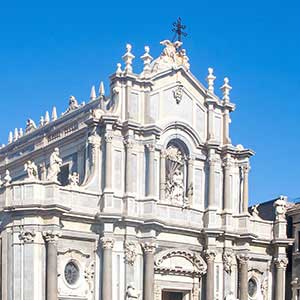 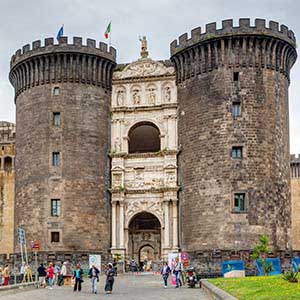 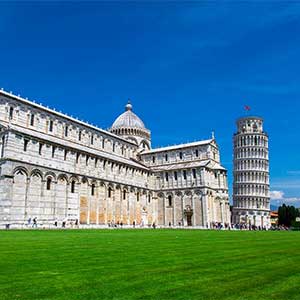 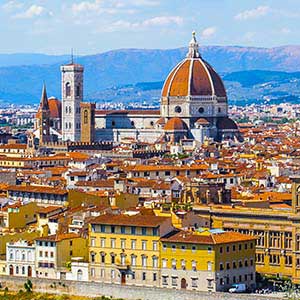 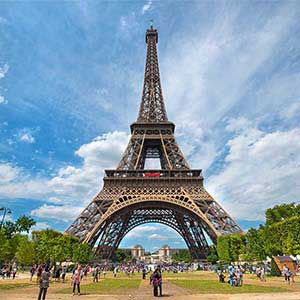 Compare flights to Rome and nearby airports to uncover the best prices and most convenient flight times.