Tehran is the capital of Iran and Tehran Province. It is also Iran's largest urban area and city, the largest city in Western Asia and the 19th-largest city globally. Contemporary Tehran is a modern city featuring many structures, of which the Azadi (Freedom) Tower and the Milad Tower have come to be symbols of Tehran itself. In 2008 Tehran was the least expensive capital in the world and the second-least expensive city globally based on the cost-of-living index presenting the best value for money in the world. Carpets from Iran carpets contribute as the second largest export commodity. These carpets are renowned all over the world for fine design and quality. Tehran, as Iran's showcase, city has a wealth of cultural attractions. The Peacock Throne of the Persian Kings (Shahs) can be found in Tehran's Golestan Palace. Some of the well-known museums are National Museum of Iran, Sa'dabad Palaces Complex, Glassware and Ceramics Museum of Iran, the Carpet Museum of Iran, Tehran's Underglass painting Museum, Niavaran Palace Complex, and Safir Office Machines Museum. The Tehran Museum of Contemporary Art features the works of great artists such as Van Gogh, Pablo Picasso and Andy Warhol.

Azadi Tower was completed in 1971 for the celebrations given by Mohammad Reza Shah to commemorate 2,500 years of Iranian Kings.

What does Tehran cost?


Restaurant Prices in Tehran are 47.41% lower than in Sydney


Groceries prices in Tehran are 39.75% lower than in Melbourne


One way ticket in local transport is 0. 28 AUD 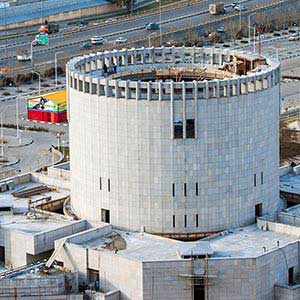 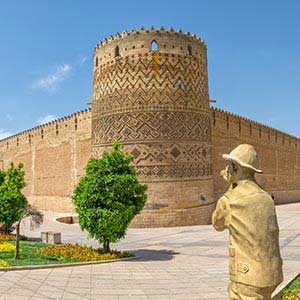 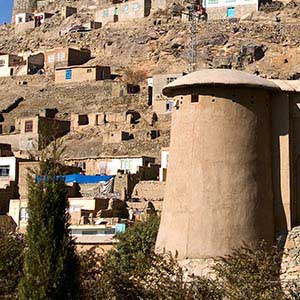 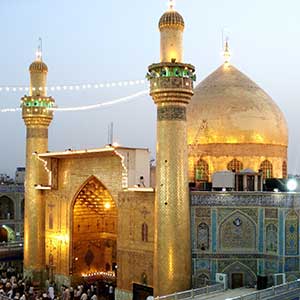 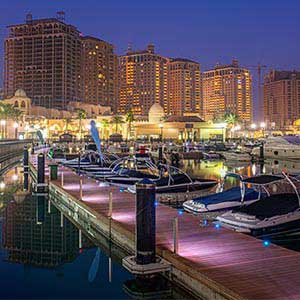 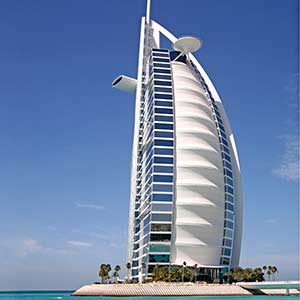 Compare flights to Tehran and nearby airports to uncover the best prices and most convenient flight times.