Sri Lanka’s capital of Colombo has a rich history spanning from the Ancient era to the British era, all the way to the pathway to Independence. It is well spoken of around the world and experiences an influx of tourists and visitors every year. Colombo has some mesmerising attractions including the Galle Face Green, the Gangaramaya Temple, and the National Museum. Other attractions include Mount Lavinia Beach and St Lucia’s Cathedral, Colombo. Colombo has one of the world's largest artificial harbors. Most of Sri Lanka's foreign trade passes through the port. Colombo is well known for its curries including Kukul Mas Curry (Chicken Curry) and Polos (Green Jackfruit curry). There is also a lot of street food which you can indulge in including Kottu and egg hoppers. Wood Apple is also very popular.

Colombo was known to ancient traders 2,000 years ago. It was made the capital of the island when Sri Lanka was ceded to the British Empire in 1815.

What does Colombo cost?


Restaurant Prices in Colombo are 63.21% lower than in Sydney


Groceries prices in Colombo are 40.42% lower than in Melbourne


One way ticket in local transport is 0.29 AUD 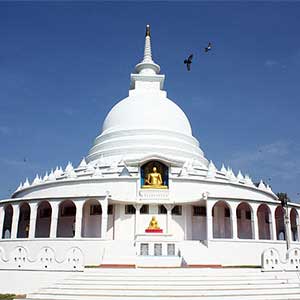 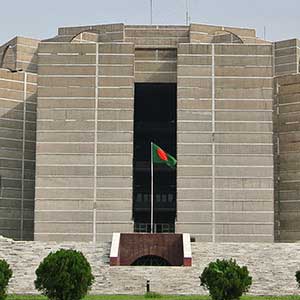 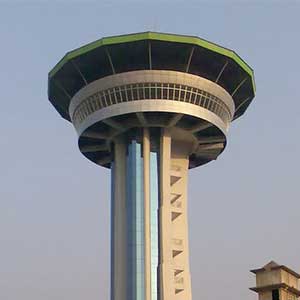 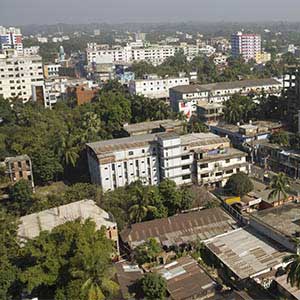 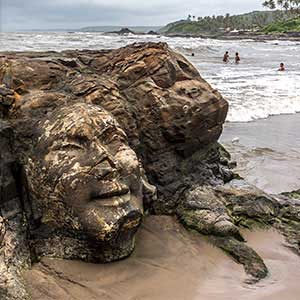 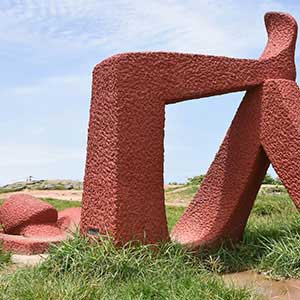 Compare flights to Colombo and nearby airports to uncover the best prices and most convenient flight times.