Kuala Lumpur, Malaysia’s Capital and largest city, fondly known as KL, is the excellent showcase of a concerted effort by the Malaysians in building a capital city that truly reflects its people’s ambition and resourcefulness. From the modest beginning of a small town for tin mining, the city has developed into a huge metropolis today. Naturally resurrected from the confluence of the rivers Klang and Gombak, the city is also a cultural confluence of Ethnic Malays, Chinese prospectors, Indian migrants, and British colonials, who shaped it as a truly cosmopolitan city Petronas Towers, (KLCC) which were the world’s tallest buildings from 1998 to 2004 and and remain the tallest twin towers in the world. Kuala Lumpur is the retail and fashion hub of Malaysia and boasts of around 66 shopping malls, including the world’s fourth largest mall, 1Utama, which covers 5 million square feet. The Sunway Pyramid shopping mall is most recognizable with its Egyptian-inspired sphinx architecture, Merdeka Square, the House of Parliament, the National Museum,the National Palace (Istana Negara), the Central Market, the Petaling Street, the Kuala Lumpur Tower, the National Monument, the Jamek Mosque and Batu Caves and genting highlands theme park are some of the major tourist destinations in Kuala Lumpur.

Utama mall in Kuala Lumpur is the fourth largest shopping mall in the world covering a total of 5,000 square feet.

What does Kuala Lumpur cost?


Restaurant Prices in Kuala Lumpur are 67.38% lower than in Sydney


Groceries prices in Kuala Lumpur are 53.63% lower than in Melbourne


Take a taxi from 0.49 AUD per kilometre


One way ticket in local transport is 0.67 AUD 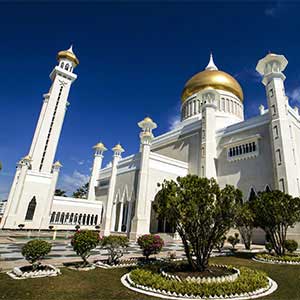 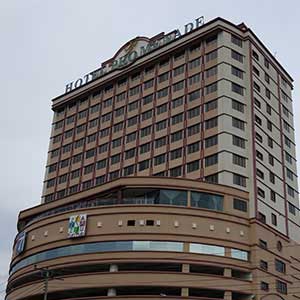 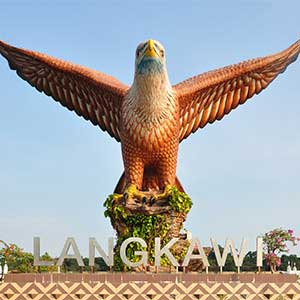 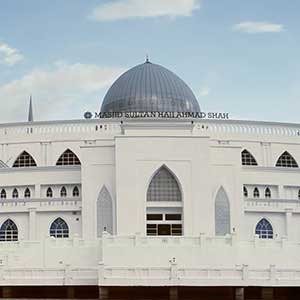 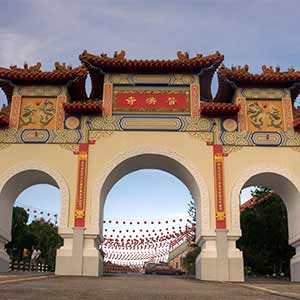 Compare flights to Kuala Lumpur and nearby airports to uncover the best prices and most convenient flight times.