Moscow capital of Russia and the country’s principal political, economic, financial, educational, and transportation centre. Moscow’s architectural and performing arts culture are world-renowned. Moscow is also well known as the site of the Saint Basil’s Cathedral, with its elegant onion domes, as well as the Cathedral of Christ the Savior. The Patriarch of Moscow, whose residence is the Danilov Monastery, serves as the head of the Russian Orthodox Church. Moscow also remains a major economic centre and is home to a large number of billionaires and is perennially considered one of the most expensive cities in the world. It is home to many scientific and educational institutions, as well as numerous sport facilities. It possesses a complex transport system that includes the world’s busiest metro system which is famous for its architecture. Moscow also became the host of the 1980 Summer Olympics. Moscow is situated on the banks of the Moskva River, which flows for just over five hundred kilometres through western Russia. Although Russia is situated on both the European and Asian continents, Moscow, the economic and political centre of Russia, is considered a European city as it lies west of the Ural Mountains. The Russian Public Library is the largest in Europe and second in the world after the US Library of Congress. It is located in Moscow, and was founded in 1862.

St. Basil's Cathedral in Moscow was commissioned by Ivan the Terrible in the 16th century to commemorate a military victory. It is easily the most famous sight on Red Square

What does Moscow cost?


Restaurant Prices in Moscow are 28.70% lower than in Sydney


Groceries prices in Moscow are 49.87% lower than in Melbourne


One way ticket in local transport is 1.01 AUD 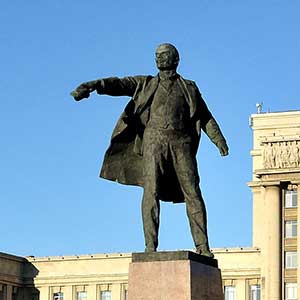 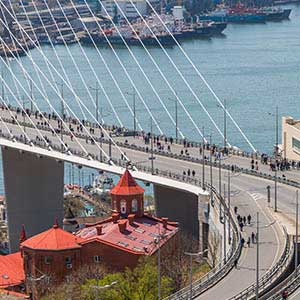 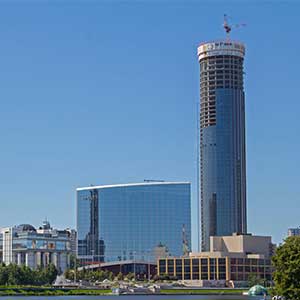 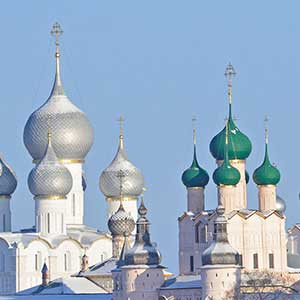 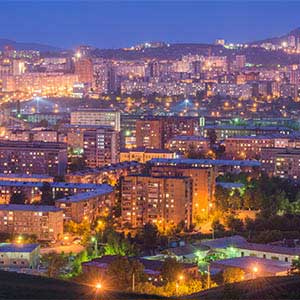 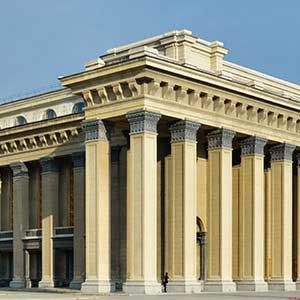 Compare flights to Moscow and nearby airports to uncover the best prices and most convenient flight times.