Tokyo is Japan's capital and the world's most populous metropolis. Yoking past and future, Tokyo dazzles with its traditional culture and passion for everything new. Tokyo's neon-lit streetscapes still look like a sci-fi film set – and that's a vision of the city from the 1980s. Tokyo has been building ever since, pushing the boundaries of what's possible on densely populated, earthquake-prone land, adding ever taller, sleeker structures. Come see the utopian mega-malls, the edgy designer boutiques from Japan's award-winning architects. Stand atop one of Tokyo's skyscrapers and look out over the city at night to see it blinking like the control panel of a starship, stretching all the way to the horizon. With an average of 3.64 million people passing through daily, Shinjuku Station is the world’s busiest rail station, according to the Guinness World Records. The streets of this district see their fair share of traffic as well. Tokyo offers a seemingly unlimited choice of shopping, entertainment, culture and dining to its visitors. Tokyo has Disneyland for it’s visitors, where you can have a great fun. The city's history can be appreciated in districts such as Asakusa, and in many excellent museums, historic temples and gardens. Contrary to common perception, Tokyo also offers a number of attractive green spaces in the city center and within relatively short train rides at its outskirts.

Tokyo Skytree is the tallest free-standing tower in the world, measuring 634 metres.

What does Tokyo cost?


Restaurant Prices in Tokyo are 27.36% lower than in Sydney


Groceries prices in Tokyo are 26.71% higher than in Melbourne


One way ticket in local transport is 2.24 AUD 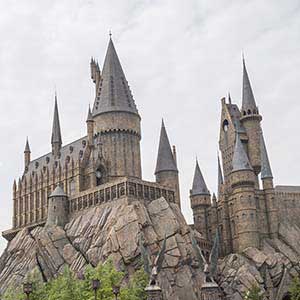 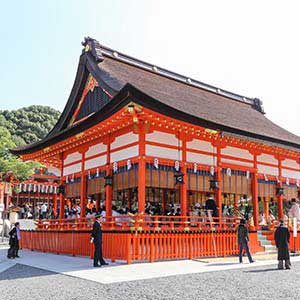 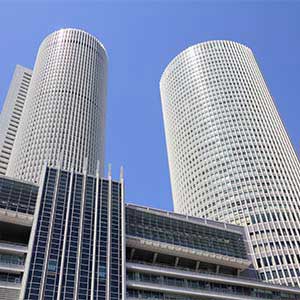 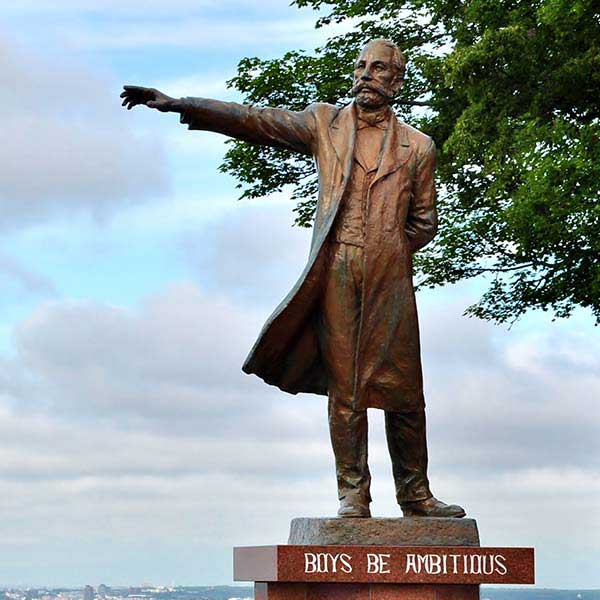 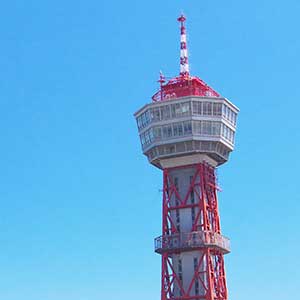 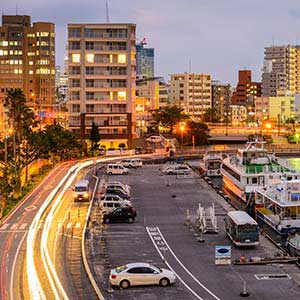 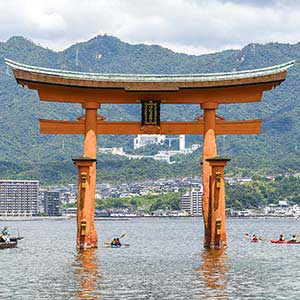 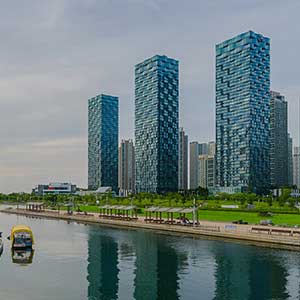 Compare flights to Tokyo and nearby airports to uncover the best prices and most convenient flight times.